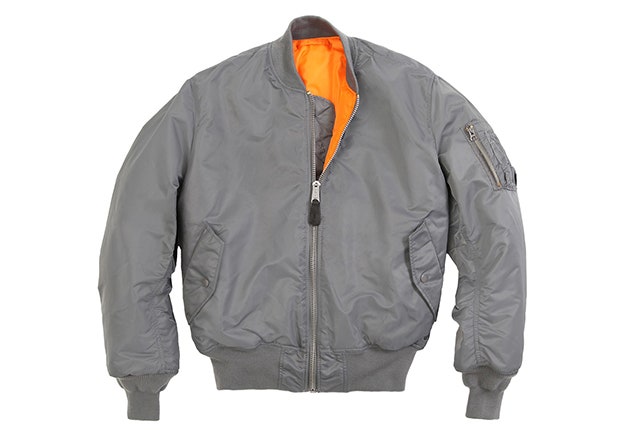 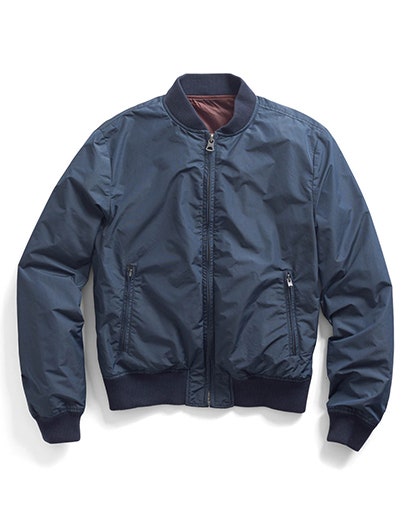 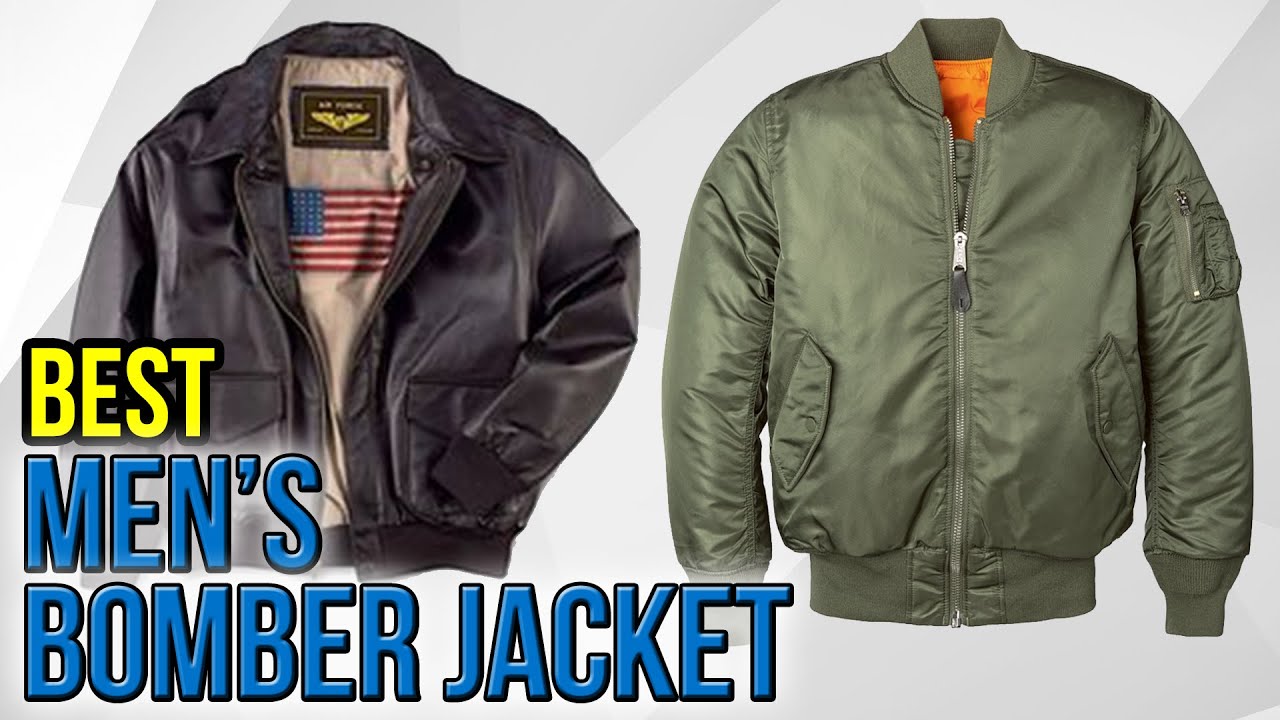 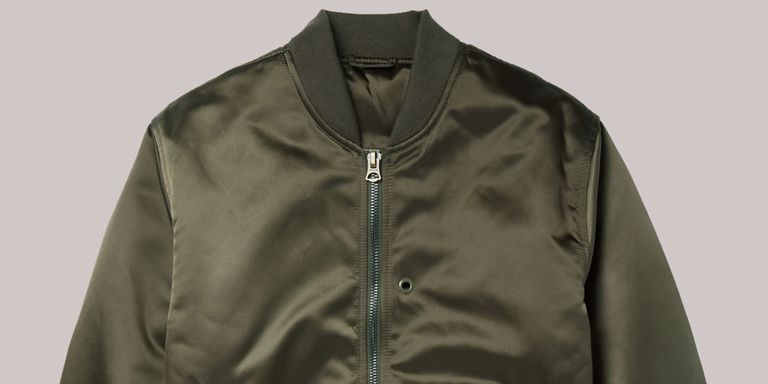 Google has confirmed it, 2016 is officially the year of the bomber jacket. Which means that if you don’t already have yours, you’re late to the party. 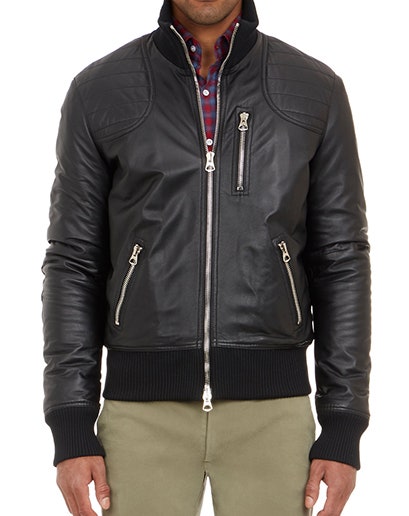 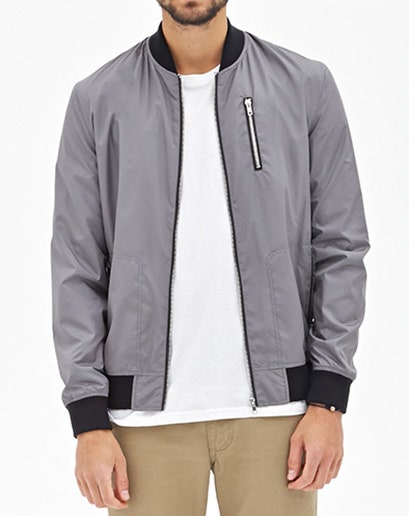 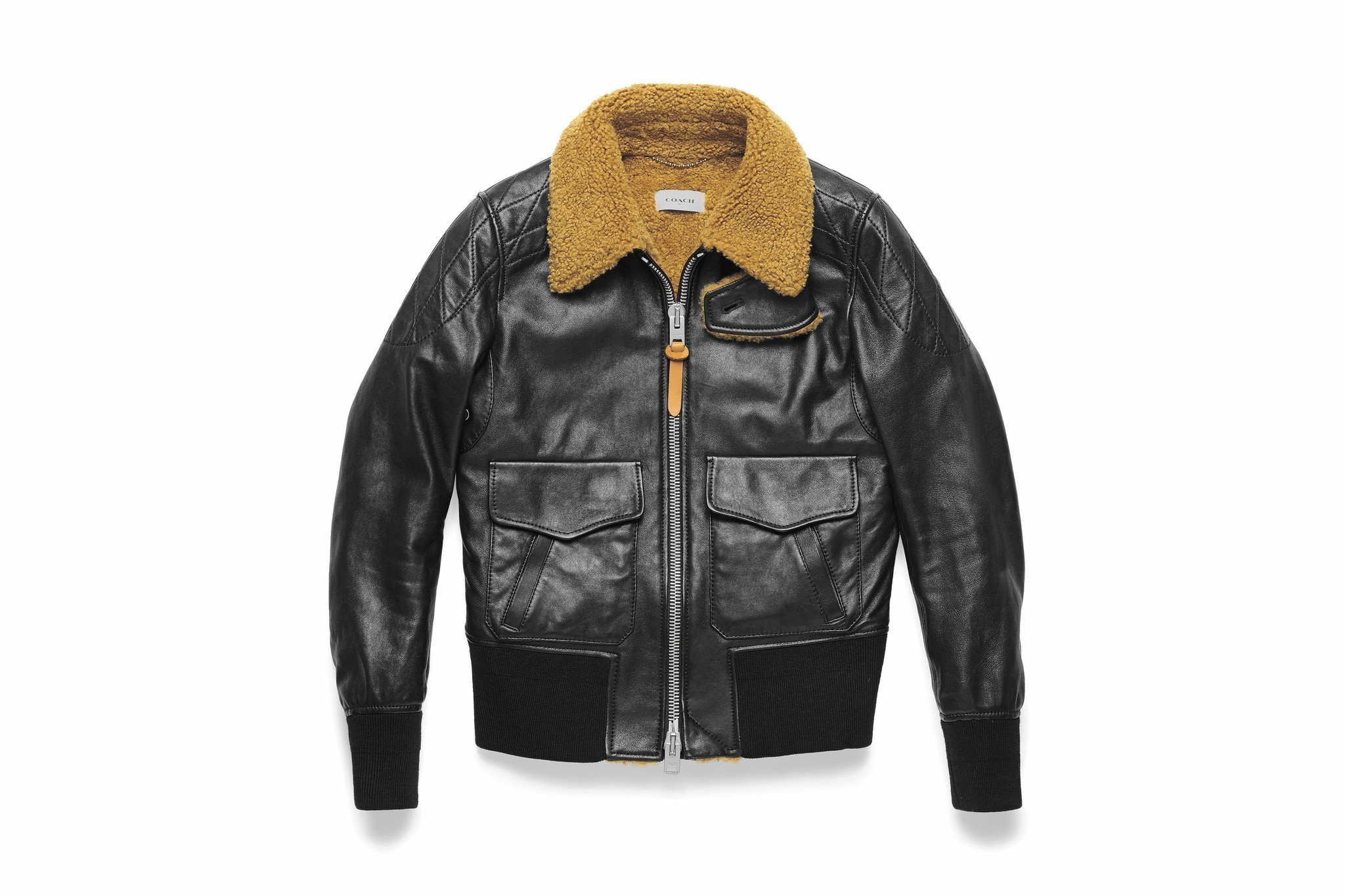 The bomber jacket has long been the utilitarian corner stone of any robust wardrobe, but in the last few seasons this humble piece of outerwear has enjoyed … 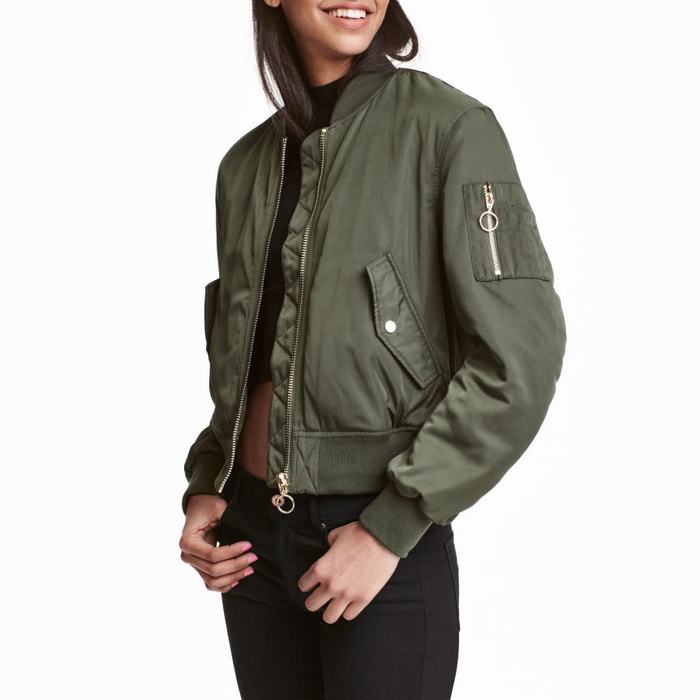 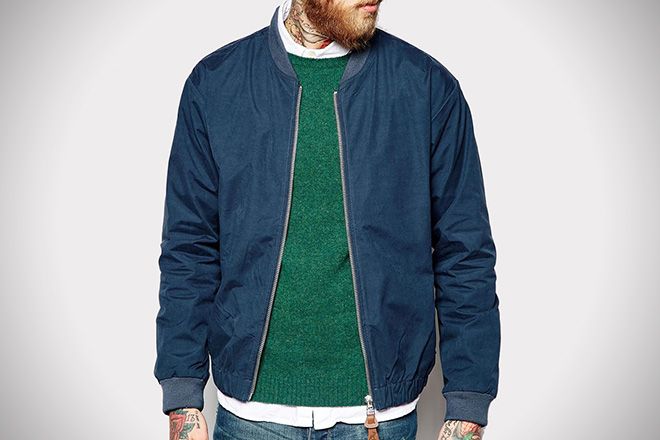 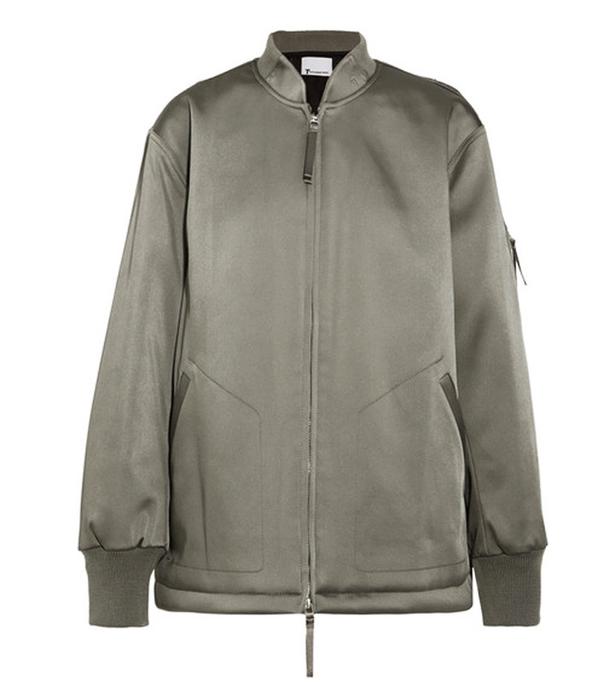 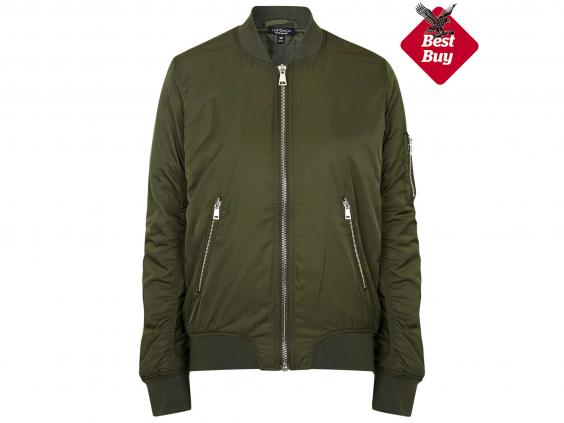 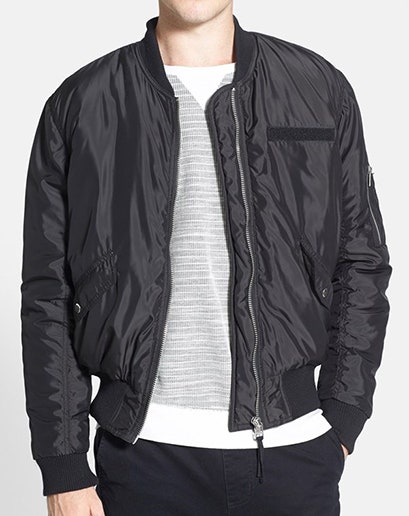