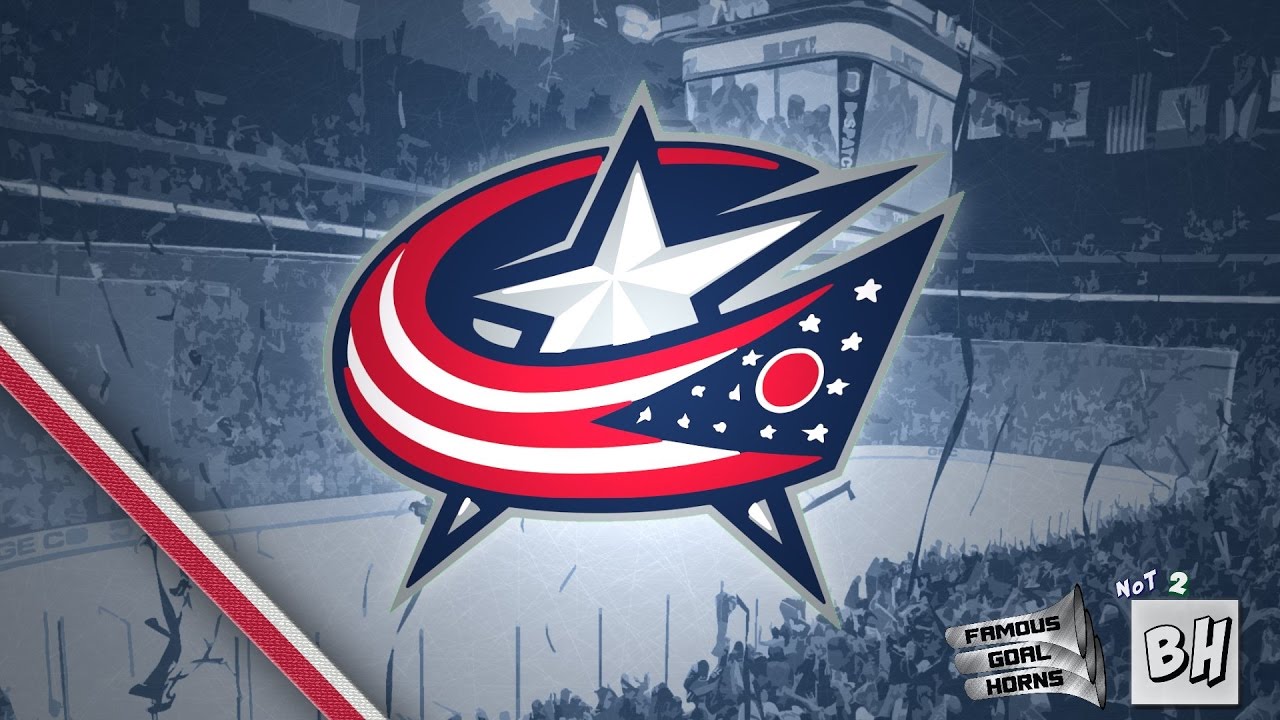 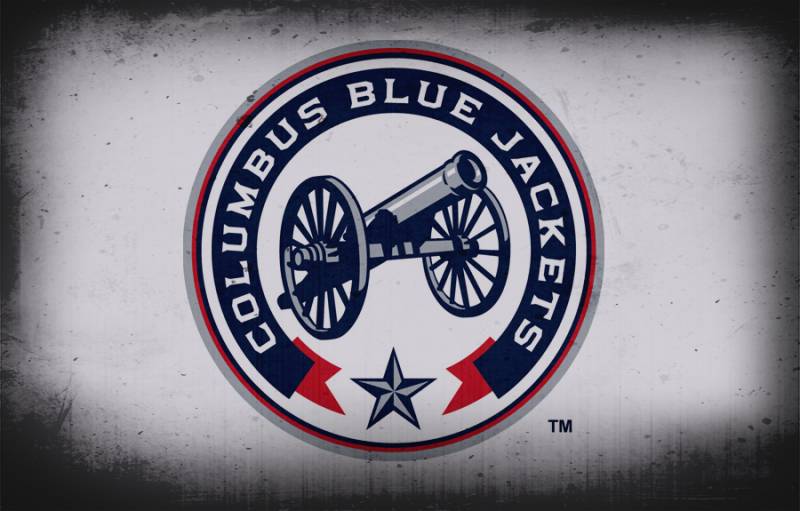 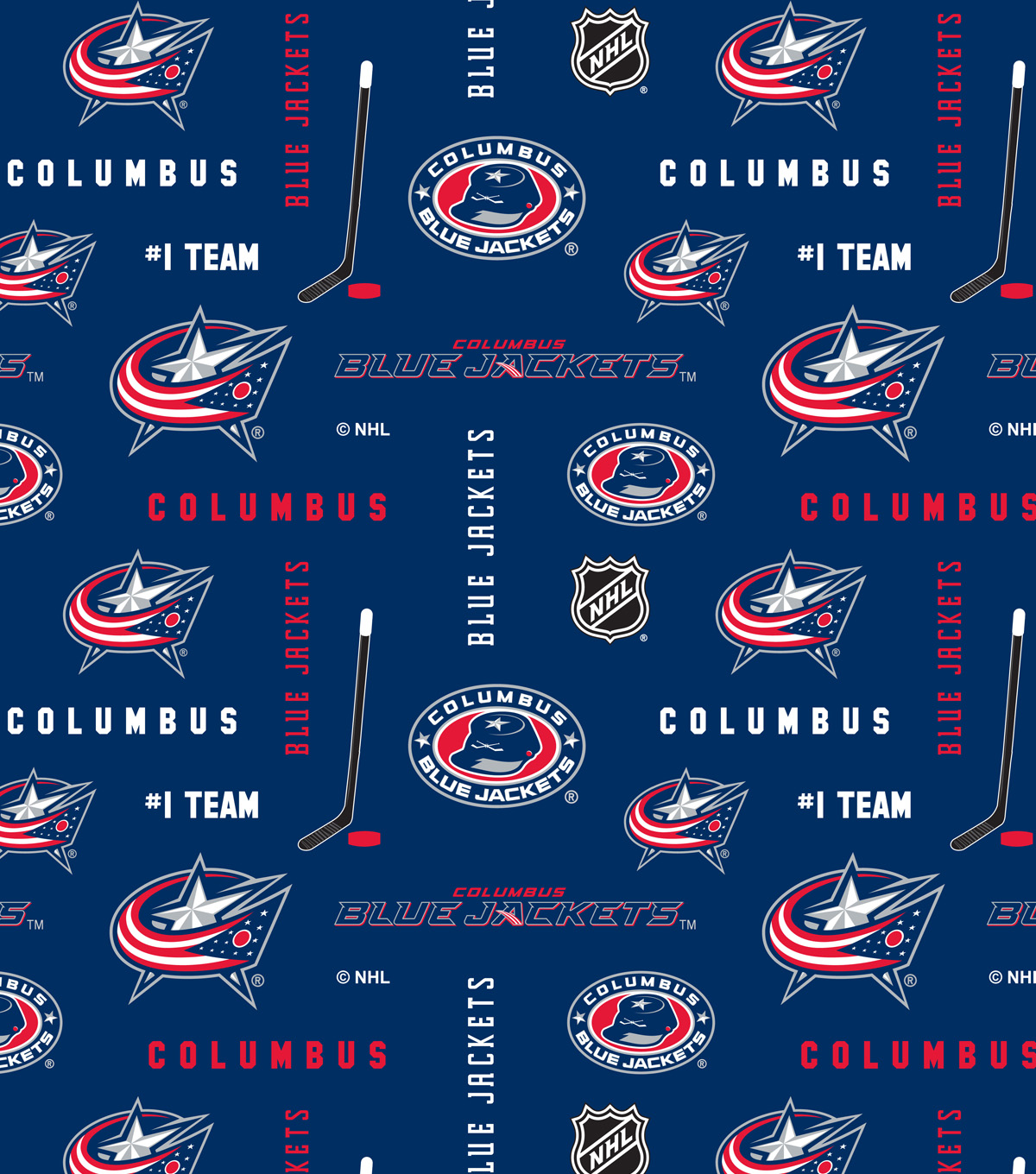 Before the Columbus Blue Jackets ever turn up in a Winter Classic, they need to get a lot better. But I think they’ll make it eventually.

WEOL’s Tim Alcorn speaks with the Blue Jackets Ryan Mitchell during the second intermission of the Jackets Predators game on Sunday Feb. 19 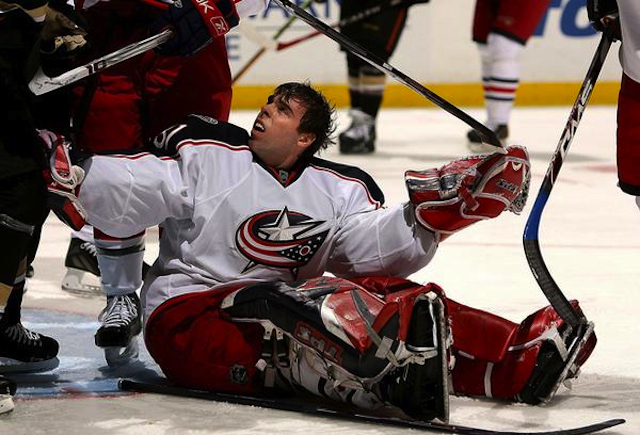 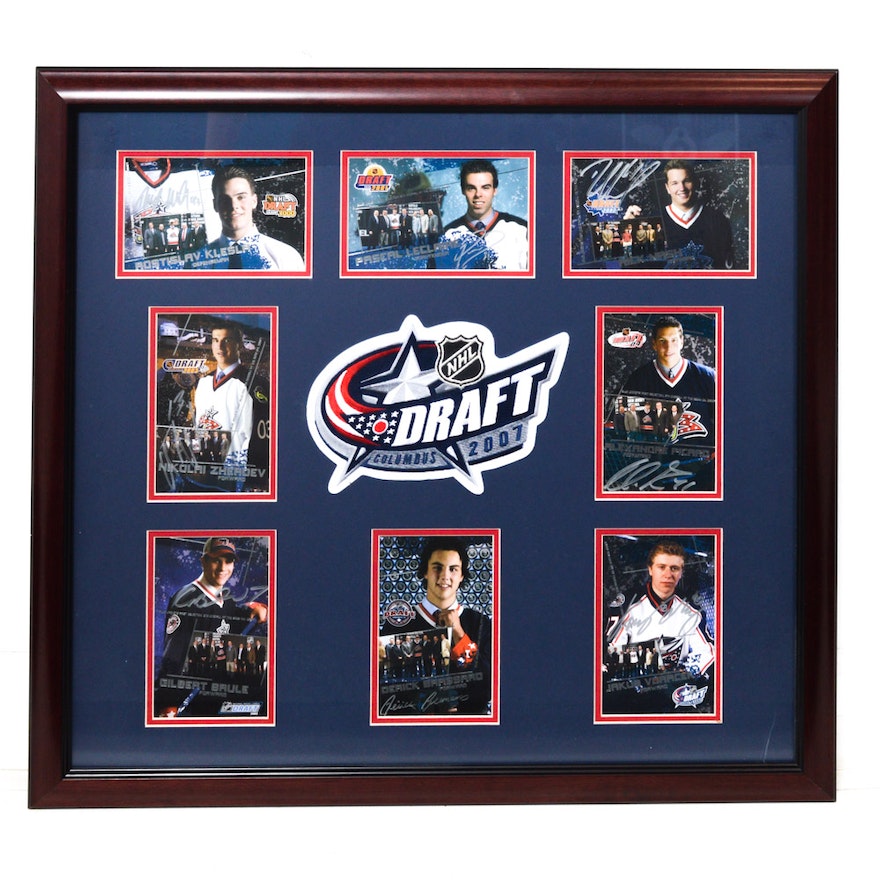 Nathan Horton during the 2013–14 season. As a result of a postponed game, Horton became the only player in NHL history to have registered a goal, … 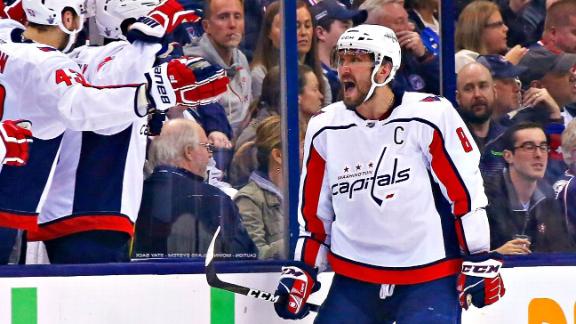 A replica 1857 Napoleon is \”fired\” at Nationwide Arena as the Blue Jackets take the ice, when they score, and when they have won the game. 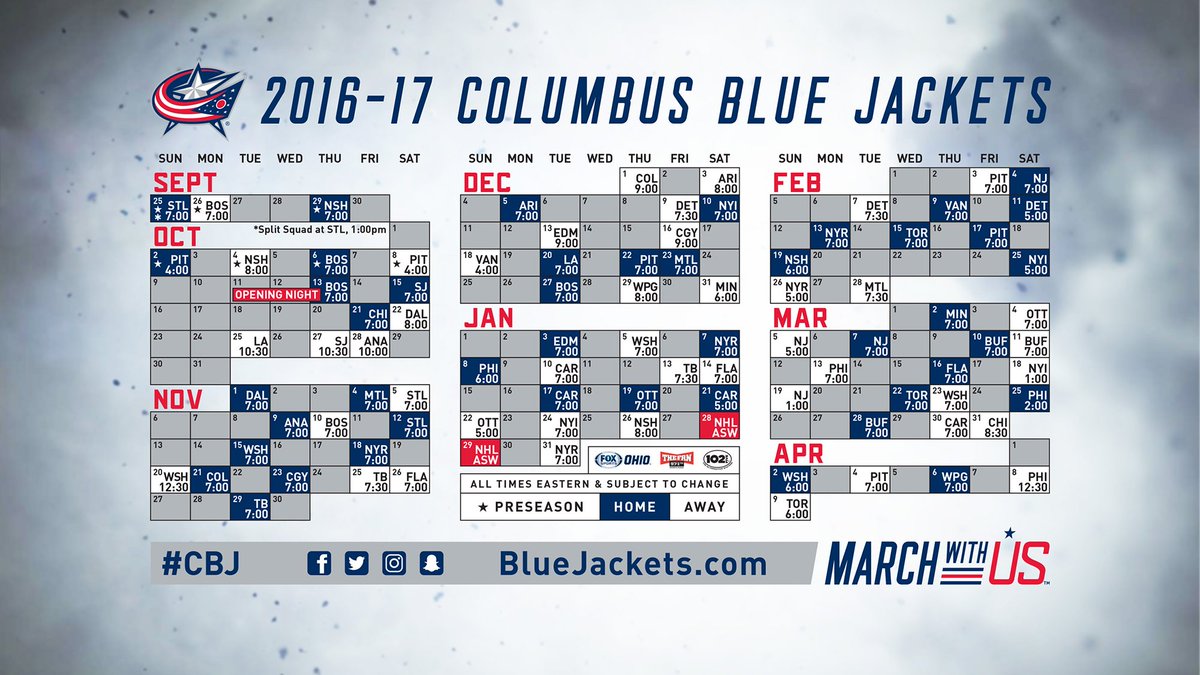 Columbus Blue Jackets on Twitter: \”Got your tix yet? Download the #CBJ schedule to your calendar → https://t.co/z3XfE0Anc8… \” 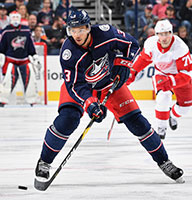